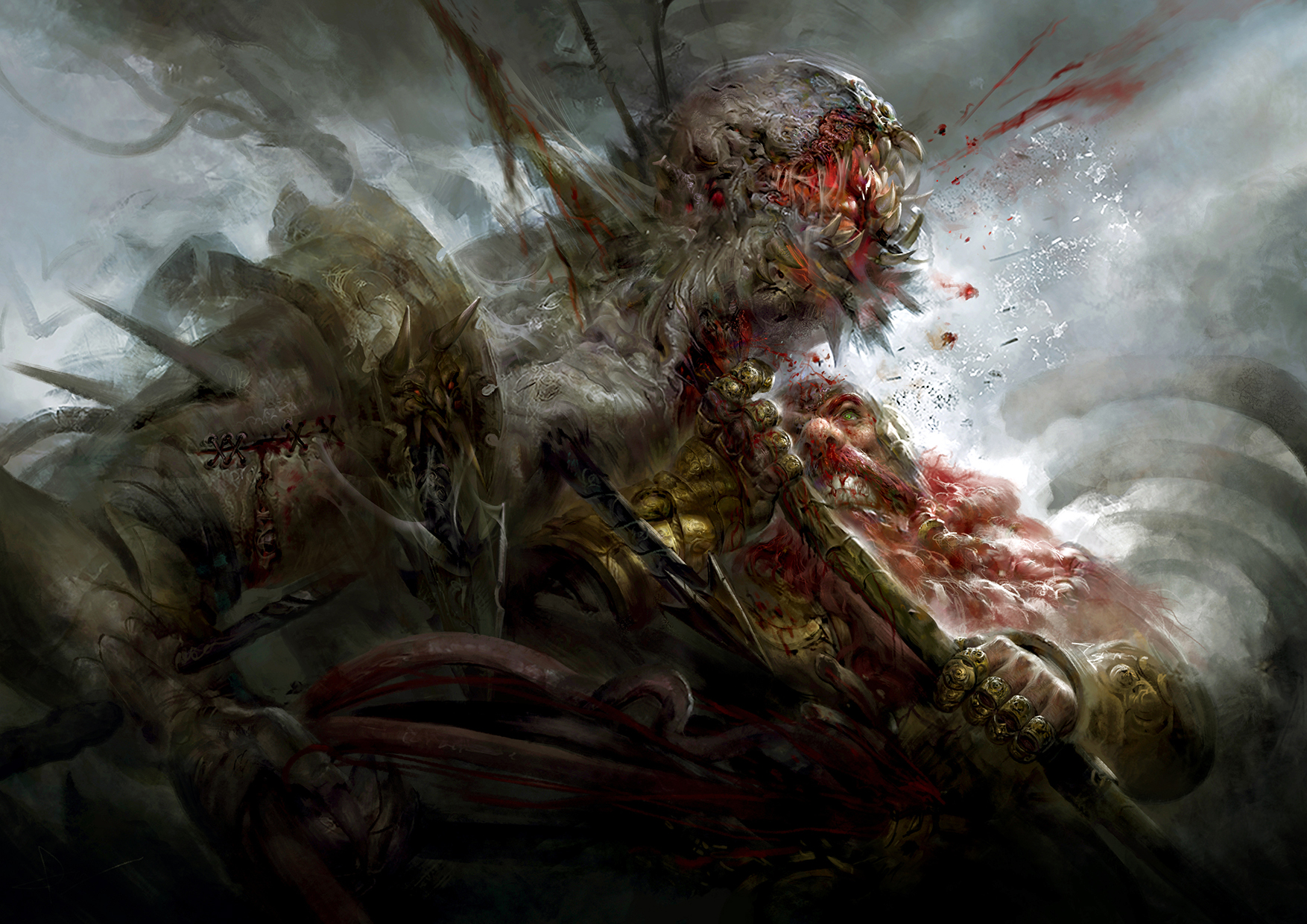 The demon was dead at last. But so was he.

At his very last moment still, he couldn’t hear a single sound from them – The Gods who had abandoned his people.

Yet, another voice rang through his mind. The voice of his people.

Of them crying, laughing.

Of their furious brawls, as well as festive drinking habits. Those are things, things he was willing to sacrifice his everything to protect.

But sacrifice to who?

Not to the Damned Gods! Not anymore!

He, at that moment, decided.

“I sacrifice my bone, my flesh, my soul,…my everything…to myself” 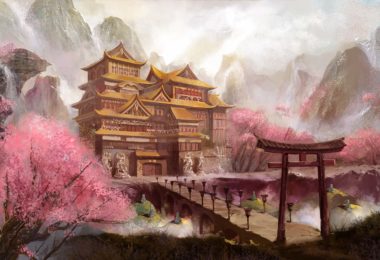 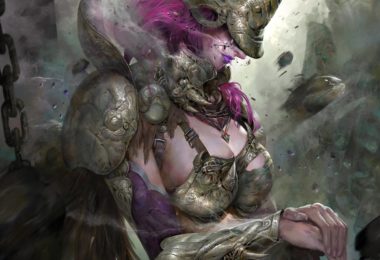